SEARCH FOR THE PINK AND WHITE TERRACES

Where are the Pink and White Terraces now?

During the eruption of Mount Tarawera in 1886, the Pink and White Terraces were thought to be destroyed. Since then there have been many studies and claims made about their current location and state.

The eruption of Mount Tarawera in 1886 changed the landscape dramatically –  the Waimangu Volcanic Rift Valley was formed, Lake Rotomahana was blasted to 20 times its original size and the Pink and White Terraces were thought to be destroyed.

2011 – Scientists find part of the Pink and White Terraces

In 2011 a research team made the ground-breaking claim that the Terraces may not be destroyed after all.

The discovery was made by a joint New Zealand/United States project team, led by Cornel de Ronde from GNS Science. Using two automated submarines to map the floor of Lake Rotomahana, they identified what they believed to be part of the Pink Terrace.

The structures were found around 60 meters beneath the surface of the lake, and they said they were ‘95% certain they have identified a crescent-shaped part of the bottom two layers of the Pink Terrace’.

An announcement that both the Pink and White Terraces had been rediscovered coincided with the 125-year anniversary of the eruption that buried them.

The team from GNS science returned in 2012 and used seismic equipment to attempt to see through the mud layers under the lake and create a three-dimensional map of the lake. They found no trace of the White Terraces, but did reveal a large area of rock where they expect the Pink Terraces to be, supporting the earlier findings in 2011.

Later in 2012 the Terraces made headlines again as pieces collected from Lake Rotomahana before the Mount Tarawera eruption were sold at auction to an unknown buyer.

2014 – Photographs of segments of Pink and White Terraces revealed

In 2014, having completed their initial surveys, the team returned to gather photographic evidence of their findings. The images they took appear to be segments of both the Pink Terraces and the White Terraces in the locations where they had expected the terrace remains to be. These images were published in the Journal of Volcanology and Geothermal Research in 2016.

An archaeological study by Rex Bunn lead to an announcement in 2018 of a different location for the Pink and White Terraces.

Bunn had discovered the original surveys of the area before the eruption of Mount Tarawera by 19th century geologist Dr Ferdinand von Hochstetter. By reverse-engineering these surveys Bunn concluded that the final location of the Pink and White Terraces was not under the lake as previously announced by GNS Science, but buried on land outside the volcanic crater next to the lake. This was published in the Journal of the Royal Society of New Zealand.

The study by Rex Bunn prompted GNS Science to further investigate the location of the Pink and White Terraces. The review found that their evidence does not support the claims made earlier by Bunn, and that they still believe the remains of the terraces to be located under Lake Rotomahana.

2019 – Images of the Terraces lead to further investigation

Dr Cornel De Ronde from GNS Science has been researching the Pink and White Terraces for years. A recent study with a remotely operated vehicle has produced images of what appear to be sections of the Pink Terraces. This discovery has led to more media coverage and the research has been highlighted by TV documentary ‘Beneath New Zealand’. The next step is to send a manned submersible down into Lake Rotomahana.

The search for the Pink and White Terraces

As scientists and research groups continue in their mission to piece together the puzzle, the ongoing search for the Pink and White Terraces continues to capture the imagination.

If you visit Waimangu Volcanic Valley and see the land ripped apart by the 1886 eruption of Mount Tarawera or take a boat cruise on Lake Rotomahana, you can imagine what it would have been like to visit a landmark with such cultural and archaeological significance. 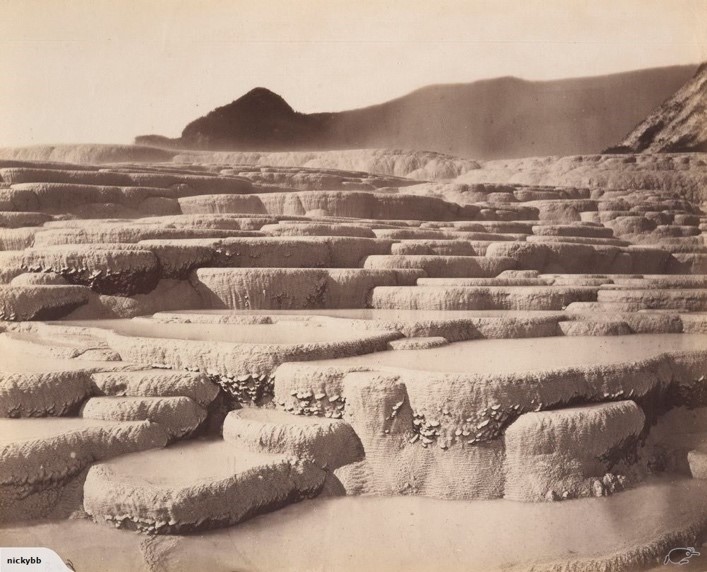 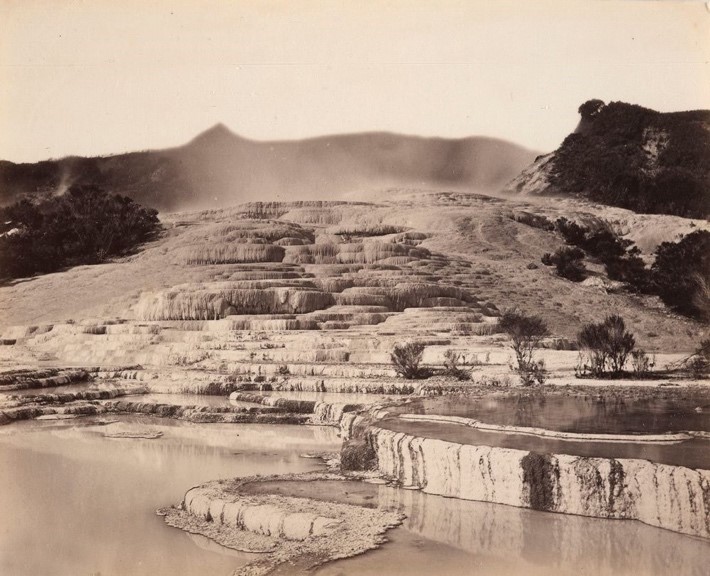 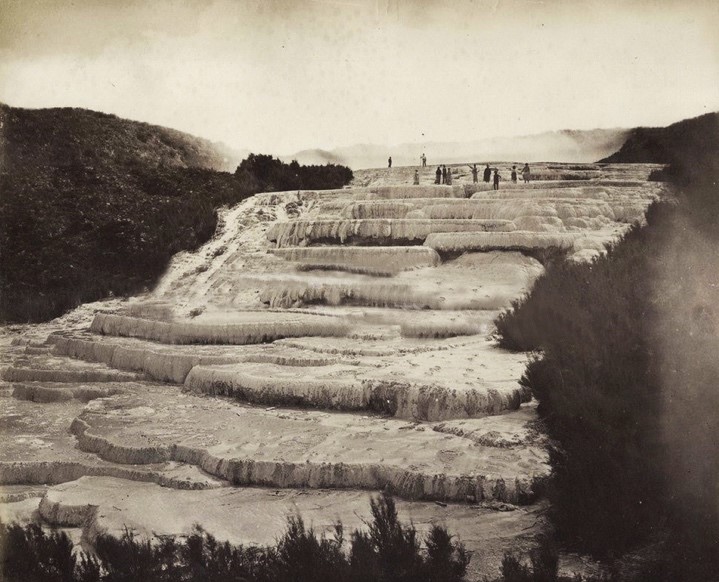 OUR MOST POPULAR EXPERIENCES

Find Us
on Maps

We are located in Mariners House, on Tarawera Road, above The Landing Cafe.
It’s around a 15 minute drive from Rotorua Central, past the Redwood Forest and Blue Lake.

Open
We hope everyone is enjoying little walks and gett

Open
The sun is shinning through our beautiful rakau th

Open
Welcome to the new Matariki year from the team at

Open
Walk the stunning Tarawera Trail and get picked up

Open
Get up close and experience the geothermal of Hot

Open
Always amazed at the magic of Mother Nature at Lak

Open
Want to do something different and not too far awa

Open
Anniversary of Tarawera Eruption on the 10th of Ju